Subscribe Here to Get My Daily Wellness Planner Printable!

When I first went gluten-free 6 years ago, I somehow still managed to eat things that weren’t safe. There were many surprising foods that contained gluten and I wasn’t educated on all the places it could be found.

Every time I felt off, I had to play detective trying to figure out what the culprit was so I could avoid making the same mistake again. There are the obvious items to avoid like bagels, anything with flour, cookies, pasta, dessert of any kind, etc. But what about the not so obvious?

I’ve made a comprehensive list of some of the surprising foods that contain gluten.

Anything pasta related should be double checked for ingredients. B (despite its name) is a gluten-free grain but packaged buckwheat soba noodles are often combined with wheat. Sneaky, right? Make sure when you purchase buckwheat products that they are made with 100% buckwheat and not combined with glutenous grains.

Then there is gnocchi made from potatoes. I wish I could say that gnocchi was safe but wheat is often used as a binder in these little nuggets of deliciousness.

Oats are in many breakfast foods. They might seem harmless oats are naturally gluten-free but unfortunately get cross-contaminated during agricultural and manufacturing processes. Avoid oats, granolas, cereals, and energy bars that are not labeled gluten-free.

Anything with “malt” should be avoided. Malt vinegar (sometimes added to potato chips), malted milkshakes, etc.

Beware of sushi. The sticky rice MAY contain wheat and that fake crab meat isn’t safe. Be sure to ask about all the ingredients used to make your sushi or make your own.

Wheat products are often used as thickeners in all of the above. Best to avoid them.

That side of french fries may be safe until it hits the deep fryer where the bread covered onion rings have been. Unless there is a dedicated gluten-free fryer, it’s best to stay away from fried foods.

Do you receive communion at Church on Sunday? Unfortunately, the wafer contains gluten. Even the “gluten-free ones” can contain it but in smaller amounts.

As you can see, gluten can end up in all sorts of sneaky places. This list is not meant to scare you but to make you aware of the foods that could potentially make you feel ill. Be sure to do your research, read labels, ask questions and be informed. Don’t rely on restaurant staff to have all the answers. Find and use brands that you trust. Look for certifications on labels. There are more clean food products than ever before. The more you know, the easier it will be to live gluten-free. 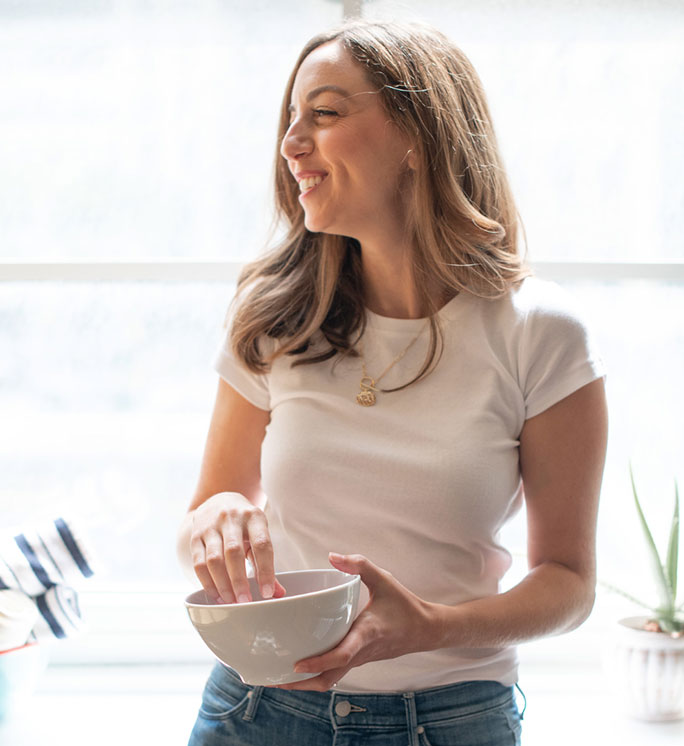 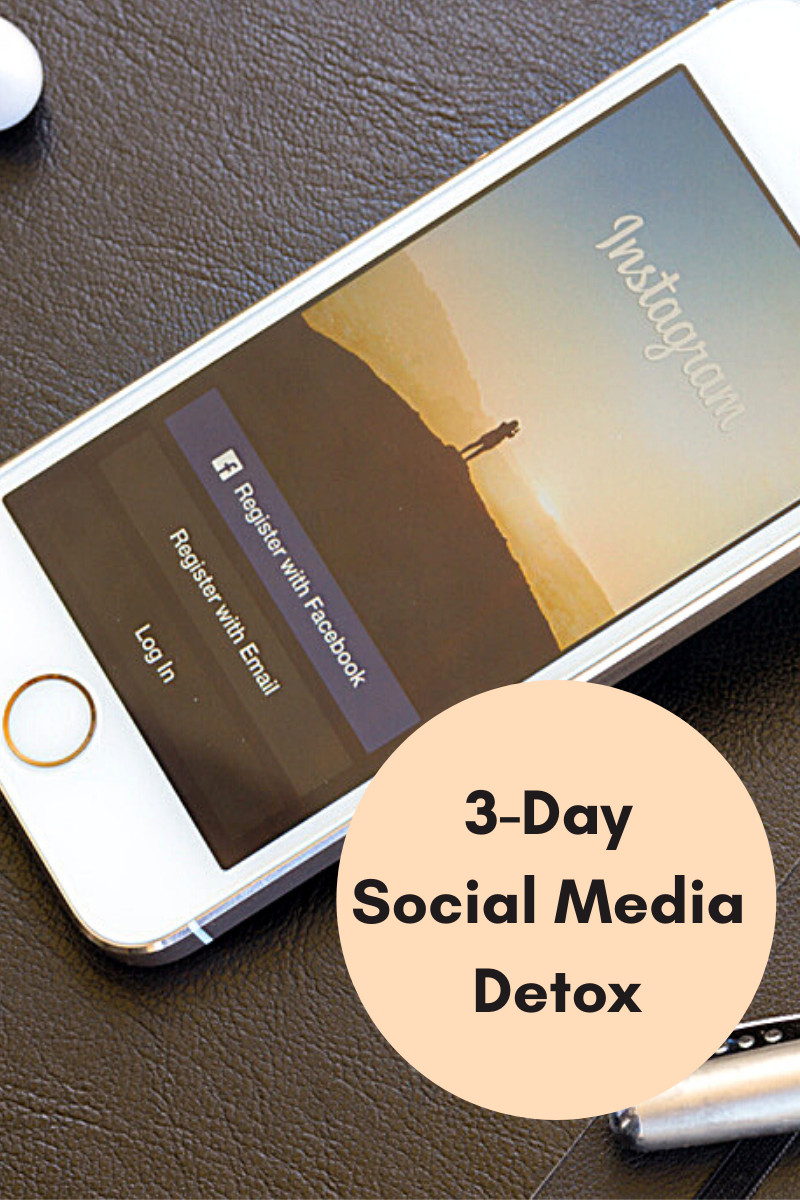 The Social Media Detox is a digital cleanse designed to help you reduce stress and anxiety, reconnect with people and things you enjoy, and gain more precious time back to your calendar. The results? Improved balance and well-being. Start today!
Taking five ☀️ 🏊‍♀️ 🌳

Green Smoothie Recipe 🌱 This week I created a n

Wellness wisdom from our blog feature with busines

THE REALITY OF CREATING BALANCE — It’s not alw

Another day, another breakfast in under 5 minutes.

The best tips for a life well balanced - right to your inbox!